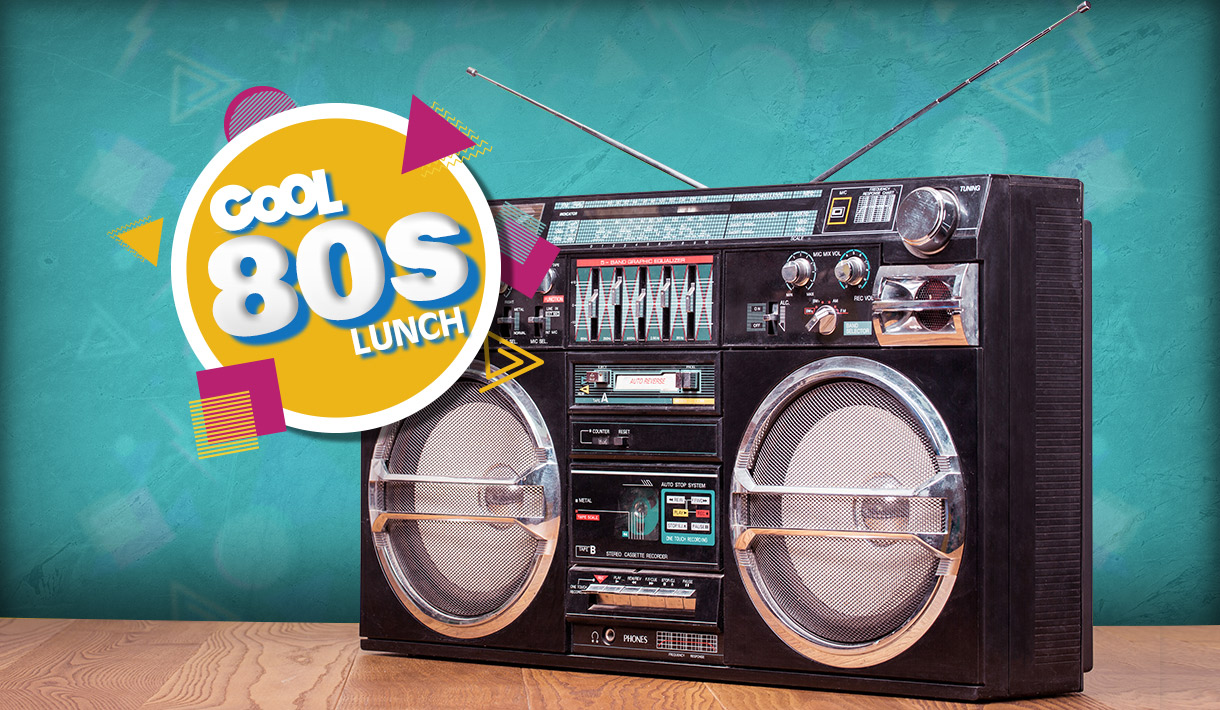 Listen to The CoOL 80’s Lunch today at Noon to find out:

-Which Bon Jovi song was originally meant for Loverboy.

-Which song caused a lot of controversy in the UK due to its suggestive lyrics.

-Which Billy Idol song received a 2018 remix with lyrics that were originally shouted out by people at school dances.

-Why Billy Idol’s first solo single wasn’t a huge hit upon its release.